Leon Lafuente. A Spanish taxi driver. Always angry. Harassed by debts. Fucked by how quickly things change: his taxi, his neighborhood, his world, and the belly of his pregnant wife. Everything is changing for León. Diego Manfredi. So liar as lovely. As handsome as a trickster. He just got out of jail. No one has come to look for him. Years in jail have left him without family or future. And with a lot of debts. Sandra Sánchez. Young and boring. Fleeing from his village where he has spent half her life surrounded by olive trees. Fleeing from her friends, all married, and her boyfriend. Three losers embarking on a delirious journey with the promise of a shipment of gold lost in the tunnels of the most rare and unknown place in the Iberian Peninsula: Gibraltar. 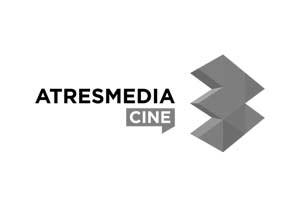 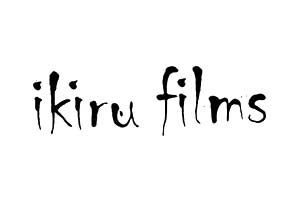 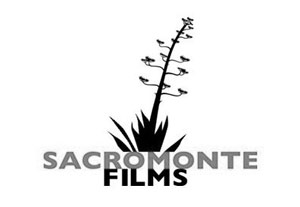 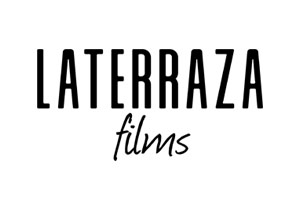 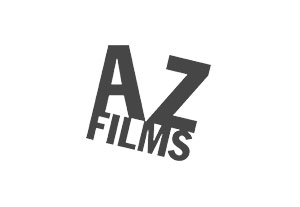