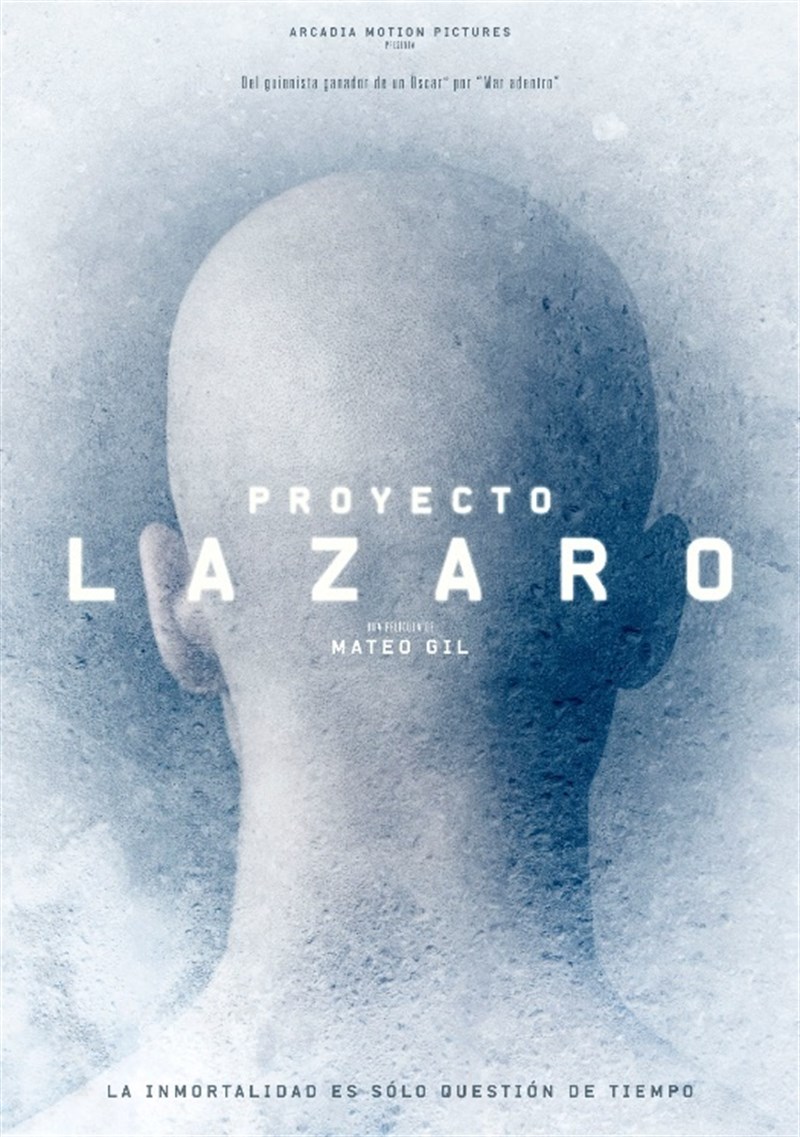 The year is 2084. For the first time, a group of doctors manage to resuscitate a man who was cryonised 60 years before. Marc (Tom Hughes) was diagnosed with a disease whose prognosis gave him one year to live. Unable to accept his fate, he decided to freeze his body. Sixty years later, Marc becomes the first person to be resuscitated in history. It is then that he discovers that the love of his life, Naomi (Oona Chaplin), has accompanied him this entire time in a way that he never expected. 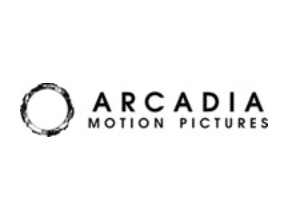 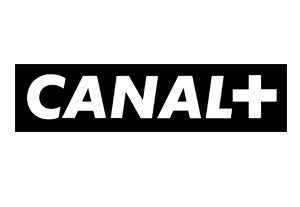 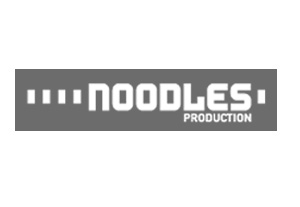 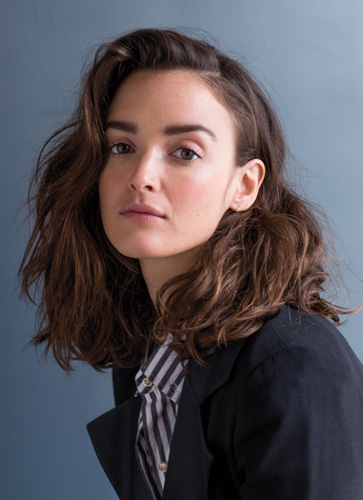 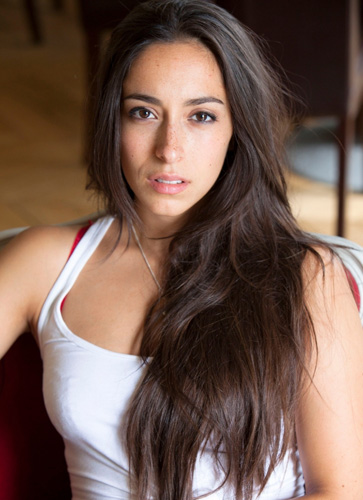 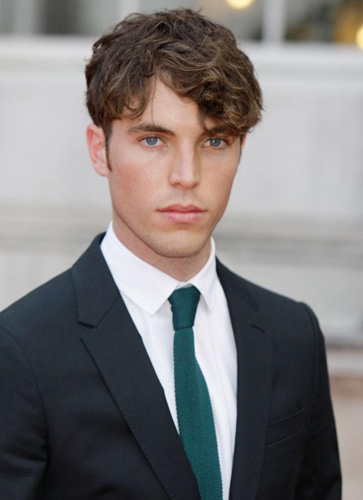 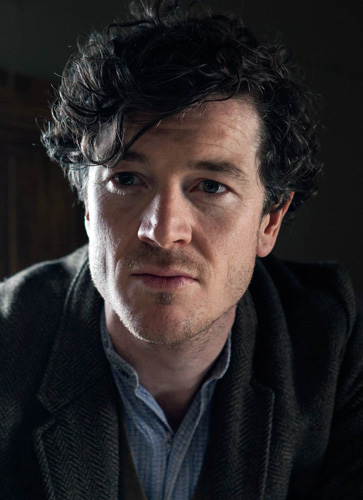