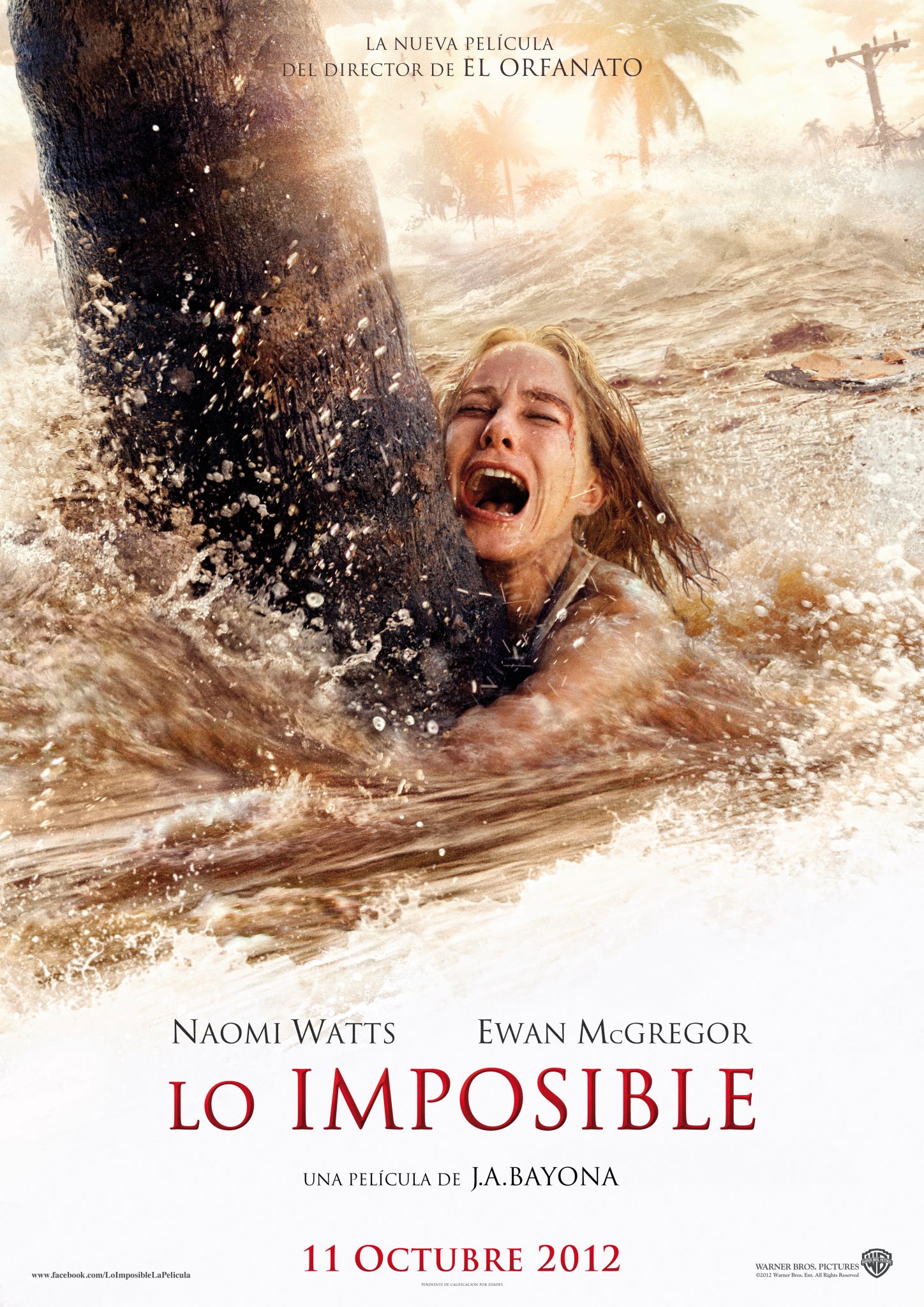 In The Impossible, Maria (Naomi Watts), Henry (Ewan McGregor) and their three children travel to Thailand for their Christmas holidays. On the morning of 26 December, the family relaxes in a pool whilst the ocean turns into a huge and violent wall of black water and invades the hotel premises. Maria only has time to scream before being engulfed and dragged away by the terrible waves. With no time to absorb the incomprehensible and unexpected natural disaster that they have just suffered, the family must fight for survival and to get reunited. This film is based on a true story that took place during the tsunami that hit the Thai coast in 2004. 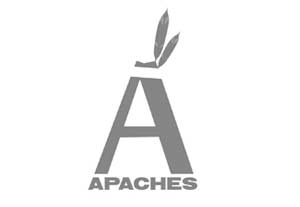 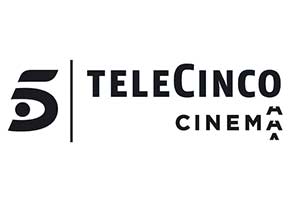 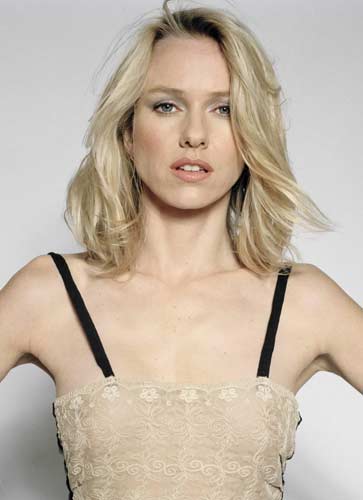 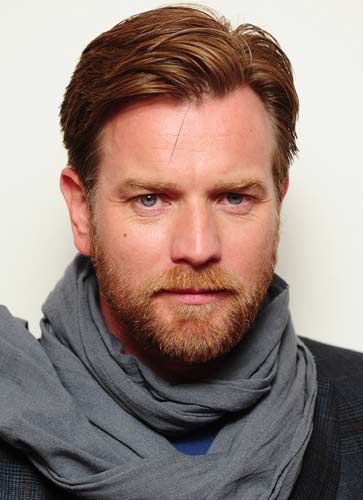 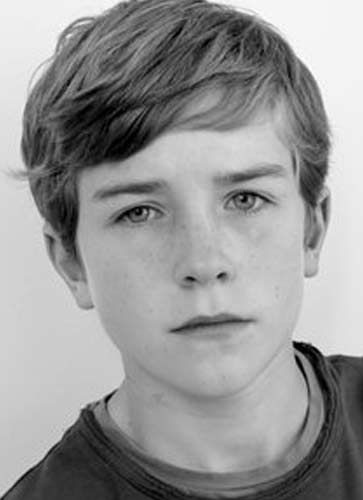 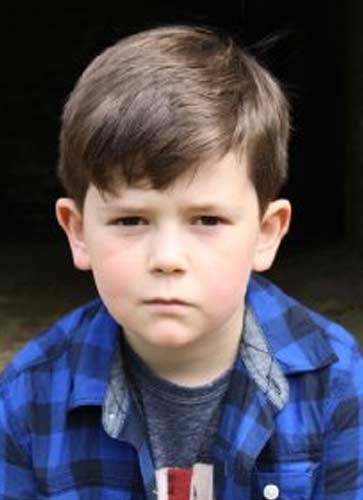 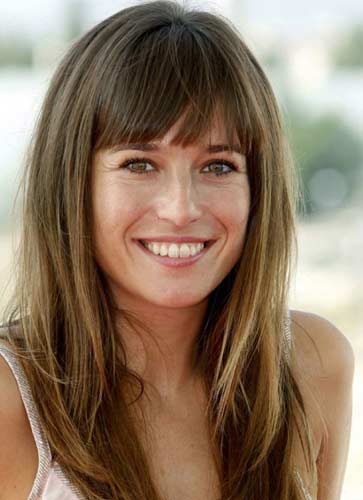 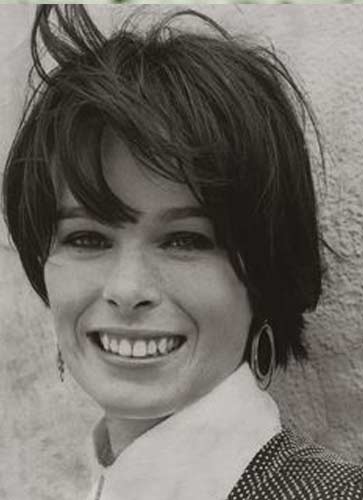