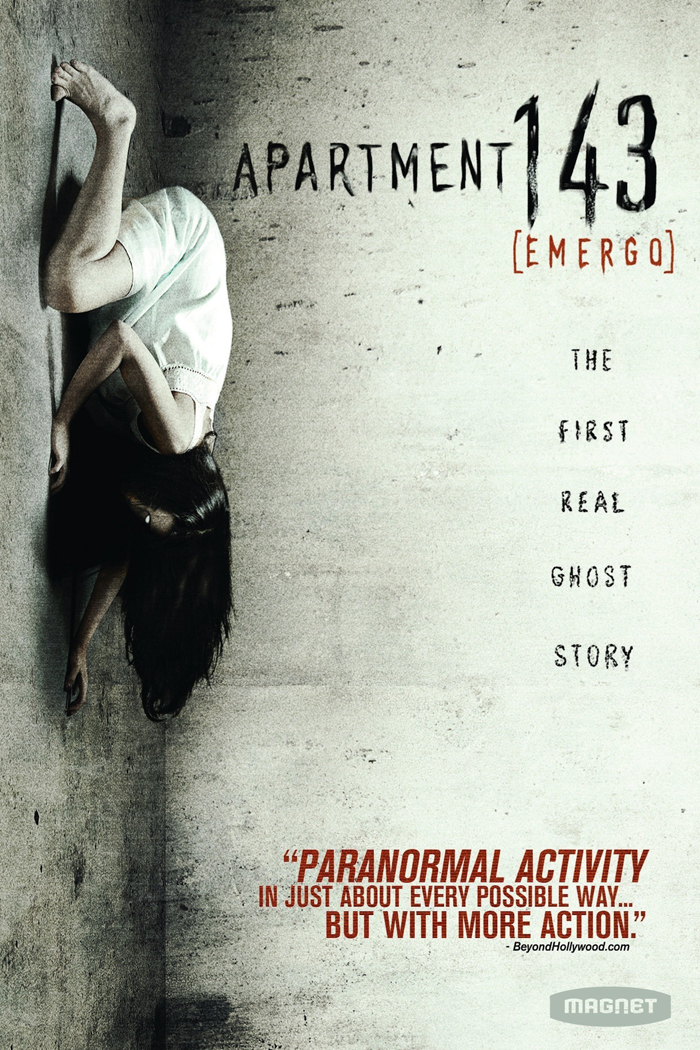 In Apartment 143, a multidisciplinary team of parapsychologists enters an apartment where all kinds of strange phenomena are occurring: phone calls that nobody answers, objects that move on their own, sounds of unknown origin and light bulbs that explode for no apparent reason. The team is prepared to investigate these phenomena scientifically, using the most advanced technical means at its disposal, but the mysterious manifestations gradually become more violent. Rodrigo Cortés, the writer of Buried (Enterrado), also wrote the script for Apartment 143. 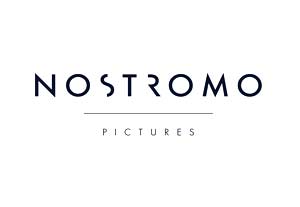 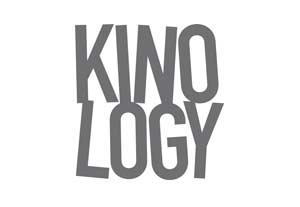 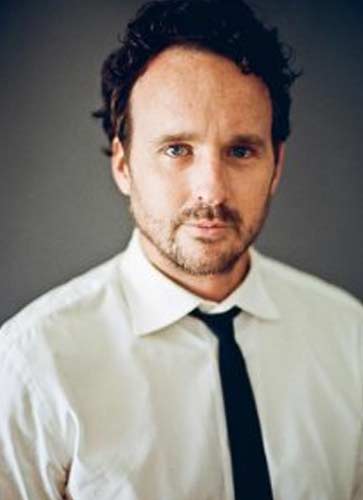 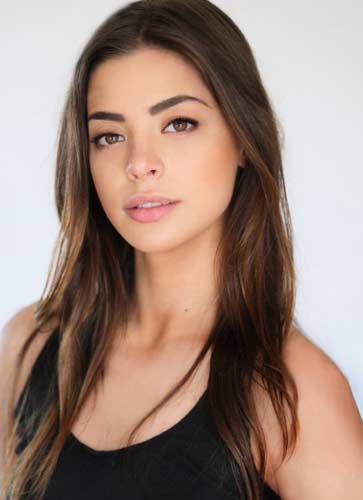 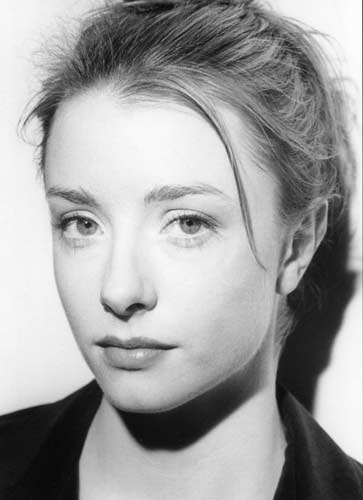 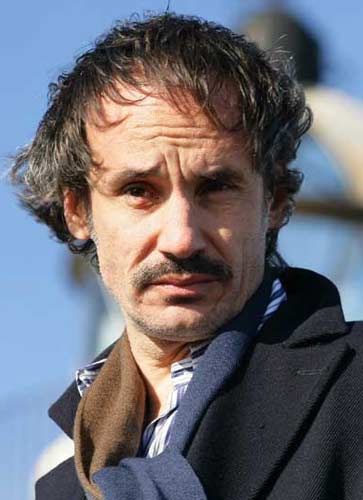 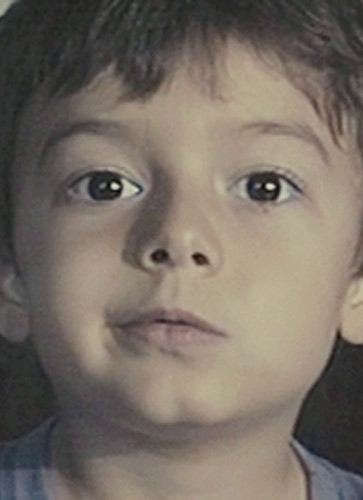 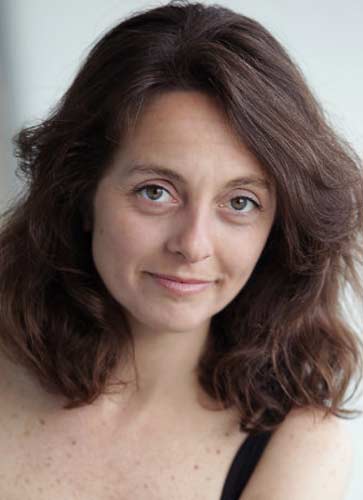